Wildflowers with a backdrop of blue sky.
Photo by kiyomi shiomura / Unsplash

Remember the start of the pandemic?

Remember all those social media posts about how “Shakespeare wrote King Lear during the plague!” and how we all need to pick up new hobbies because we have all the time in the world now?!? (I’m not making fun of anyone—I was delusional enough to think that I could be “productive” during quarantine as well.)

I gave it my best shot. Last summer, I hit 36,000 words in my manuscript before losing steam.

I hit a wall. And I felt bad about it…

Because we’re socialized to focus on the negatives and how we have failed.

Our productivity does not define our worth.

If I’m being honest, I should be proud. That’s the furthest I’ve ever gotten in terms of writing a novel so far. (Yeah, I’m one of those people with a million unfinished ideas strewn across notebooks and digital note apps.)

Maybe I just needed a rest. It was a stressful year after all. If I’m being honest, I was pretty mentally exhausted. I went through a similar period of creative hibernation after the 2016 election.

Despite all the emotions and thoughts, both calm and chaotic, swirling within me, I just didn't know how to express myself.

It’s a weird feeling to have this urge to shout, and not being able to make a sound. (Well, that’s dramatic… 🙄)

However, seasons change, and I’m feeling the call to create right now.

I have so much planned for this platform, but first posts are always hard. I kind of just want to get this one out there.

Currently, I’m getting ready to read A Desolation Called Peace by Arkady Martine.

I’m mentioning it because I absolutely loved the first book in the series, A Memory Called Empire. Billed as a space opera, the book grapples with empire and colonialism. A monumental task, and yet, it's an intimate story perhaps because its focus is on the ambassador of an inconsequential (in the eyes of the empire) territory. This isn't a simple tale of good vs. evil. No, the author doesn't shy away from considering all the nuances of the morality and ethics of conquest, human relationships, the nature of culture and history, among other things.

The world building is spectacular, which makes sense as Martine is a historian—she notes her postdoctoral research on the Byzantine Empire as inspiration for the series.

I’m so ready to continue the journey!

On another note, I just finished Becky Chambers’s latest—and, sadly, last—installment of the Wayfarers series, The Galaxy and the Ground Within.

I want to devote a whole post to that book/series, so I won’t say much more here. I will say that it was exactly what I needed though. Those books just make my heart feel so much fuller.

Lastly, I’m always on the lookout for quality science fiction and fantasy shows so I was super happy with Shadow and Bone.

I’d heard about the books via BookTube, but I’ve never gotten around to reading them. I binged the show the weekend it was released, and it was chefs kiss. Having never read the books, I think the decision to include the Crows was excellent. I feel like they're such complex characters with so much yet to explore. Their dynamic is excellent, and Jesper is super fun!

Definitely can’t wait for the next season. Maybe I’ll chat more about it in the future.

That's it for my first post. (Yay!) Thanks for reading!

If you're interested in any of the books, you can support me AND independent bookstores via these Bookshop.org affiliate links. 😊 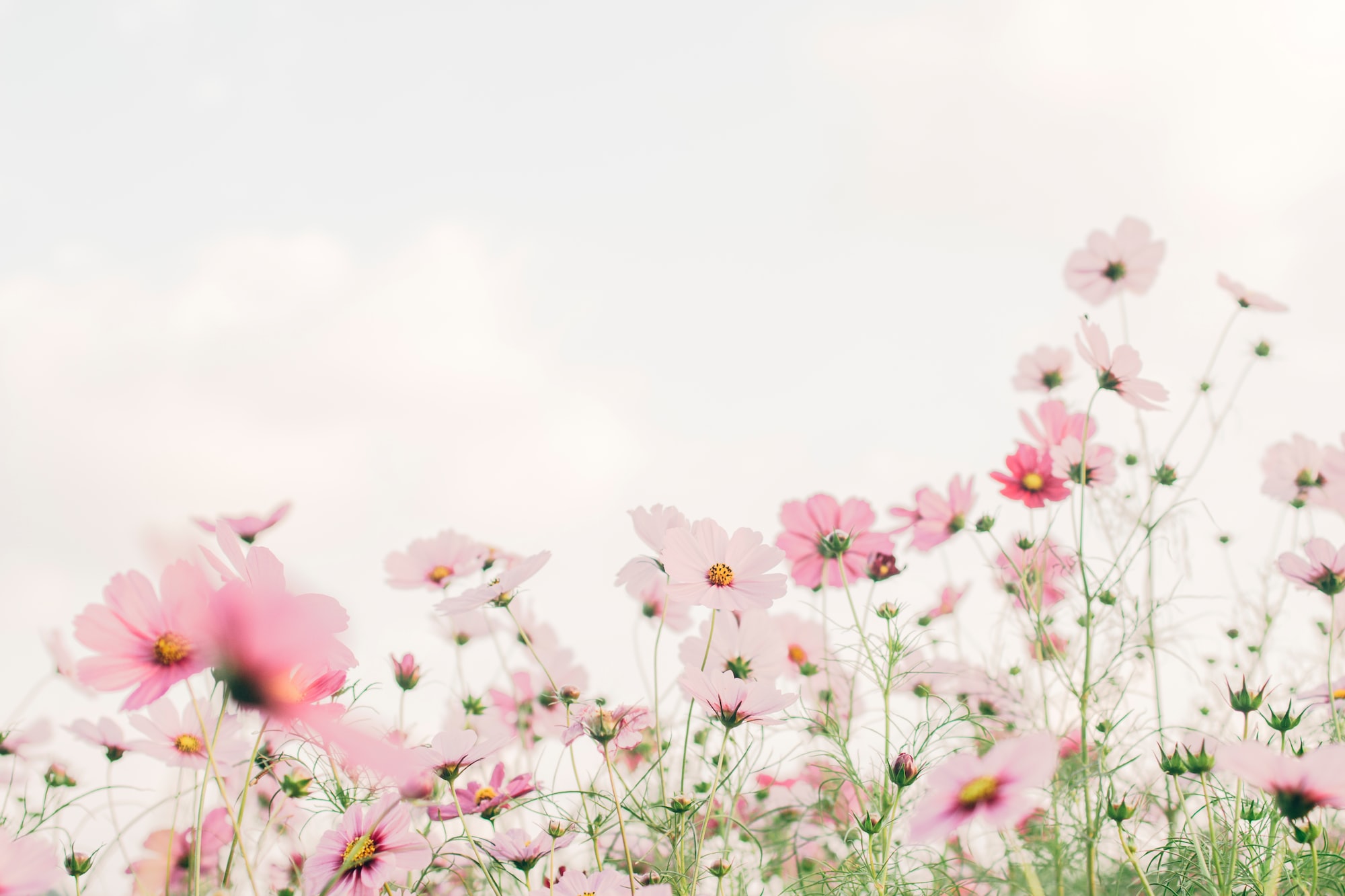 Songs to thaw out the winter ice and our aching hearts. We aren't over the dark days, but we'll keep putting one step in front of the other. It's a season for hope. Space Sweepers is about a working class found family. It’s anti-capitalist. It’s environmentalist. It's queer. It's got heart. What's not to like?